More than a year ago, I got bored with my Considerable Embarrassment by Crumpler. I thought the bright red colour was passe, and I was less than thrilled that nearly everyone else with a pulse had the exact same model as I did.

So itchy me started looking for some alternatives, especially after I managed to pass on the Crumpler to my darling sister. After months (and I do mean MONTHS) of research, I stumbled upon Bagaboo.

Imagine your dream bag and Tamas, the founder of Bagaboo, will do the rest.

Based in Budapest, Hungary, Bagaboo is a cult bag manufacturing company that specialises in hardcore bike messenger bags. Initially, the standard messenger bag was my first choice, until the price put a spanner in the works.

After discussions with the uber affable Tamas and Andrea, who I mainly liaised with, as well as my girlfriend, who reminded me that I have not been on a bike since Captain Planet was on TV, I opted for a pimped out large Teenage Dirtbag, which is the most affordable messenger bag in Bagaboo’s catalogue.

Voila my Teenage Dirtbag from Bagaboo!

While I was really tempted to go all out with the design (rainbows and stars were prominent ideas while a line off a Belle & Sebastian track was on the proverbial table for a while), I eventually settled for “Boon Ken” decked in a zapfino typecast. 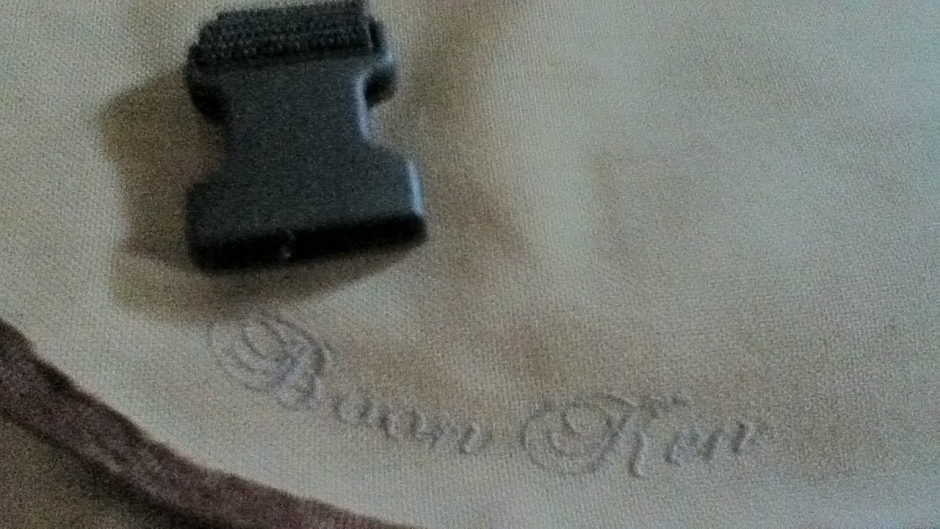 The shipping fees to Malaysia for my Teenage Dirtbag was 18.30 Euros, which I thought was pretty affordable (especially with the European economy is disarray). Overall, the period after I contacted Tamas and interacted with Andrea regarding the bag design as well as the bell and whistles I desired to my receiving the bag in my mail took around two months.

I primarily use the Teenage Dirtbag as a travel-cum-laptop bag. It holds my 13in MacBook Pro as well as a few other documents and chargers or a weekend worth of clothes and toiletries, but don’t expect this messenger bag to carry your kitchen sink (that task would fall to the Workhorse bag).

Like the website said, you can add anything you like to the bag (and choose the colour of your choice for the body, trimming and EVERYTHING), so my Teenage Dirtbag comes with a secret pocket (which for obvious reasons I would not disclose the location), a key clip holder (which allows easy access to your housekeys) as well as a water bottle holder (which was not really necessary as there are more than enough pockets for that, so I just use it to store notepads and my iPod Touch).

After more than a year with this bad boy, I can safely say I am more than pleased with my purchase. The Teenage Dirtbag is solid without being bulky (I have tried a lot of bags that looked like they were wearing me instead of vice versa), and the Bagaboo shoulder strap really does add some much needed support while carrying heavy objects. While my go-to bag is still my leather satchel, the Teenage Dirtbag is extremely useful during trips, and it has served me well through countless plane rides and customs.

PS: Some of the other custom hand-crafted bag makers that caught my eye were Ohio-based Seagull Bags and Seattle’s Reload Bags. While I absolutely love their designs, the total price ultimately was way out of my budget.

Similarly, if you are a Crumpler fan who would love a customised bag and happens to have a bucketload of cash, head over to the first ever Crumpler store at Smith Street, Melbourne. A customised Considerable Embarrassment would set you back 200 AUS$.